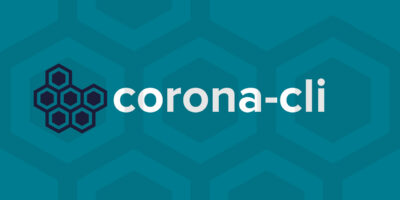 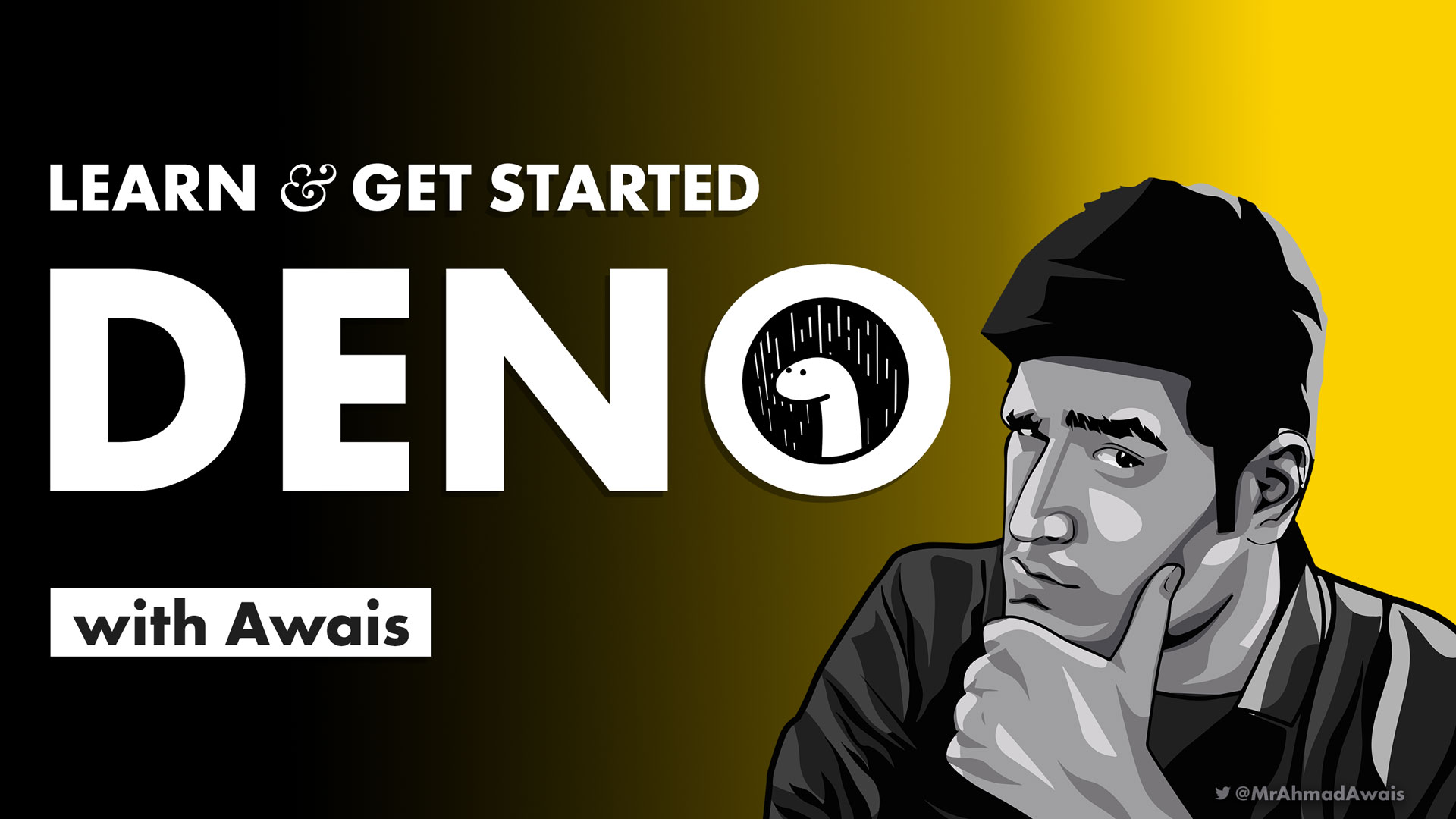 Deno 1.0 has just been released. It seems to be pretty awesome. Let’s learn deno and build a couple of example projects. 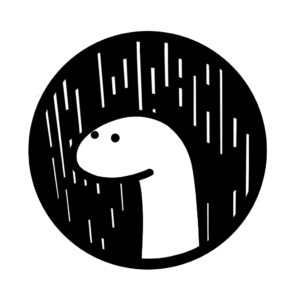 Deno is a secure runtime for JavaScript and TypeScript. Imagine if you could write TypeScript without any config files, and bundle it all together into a single ES Module where both the TypeScript support and bundler are present in the core. That’s what it feels like when you get started with Deno.

It’s a modern and secure runtime for JavaScript and TypeScript that uses V8 and is built in Rust. Whereas Node.js is written in C++ and JavaScript.

Fun fact: Deno is an anagram of Node. If you sort() node it becomes deno.

Deno is also created by the creator of Node. Ryan Dahl. Yet deno is !node and node is !deno. OK, I’ll stop with the dad jokes now.

The core has many required features for writing modern JavaScript & TypeScript, and WebAssembly code.

Now check if deno was installed by running the deno --version command in your terminal. 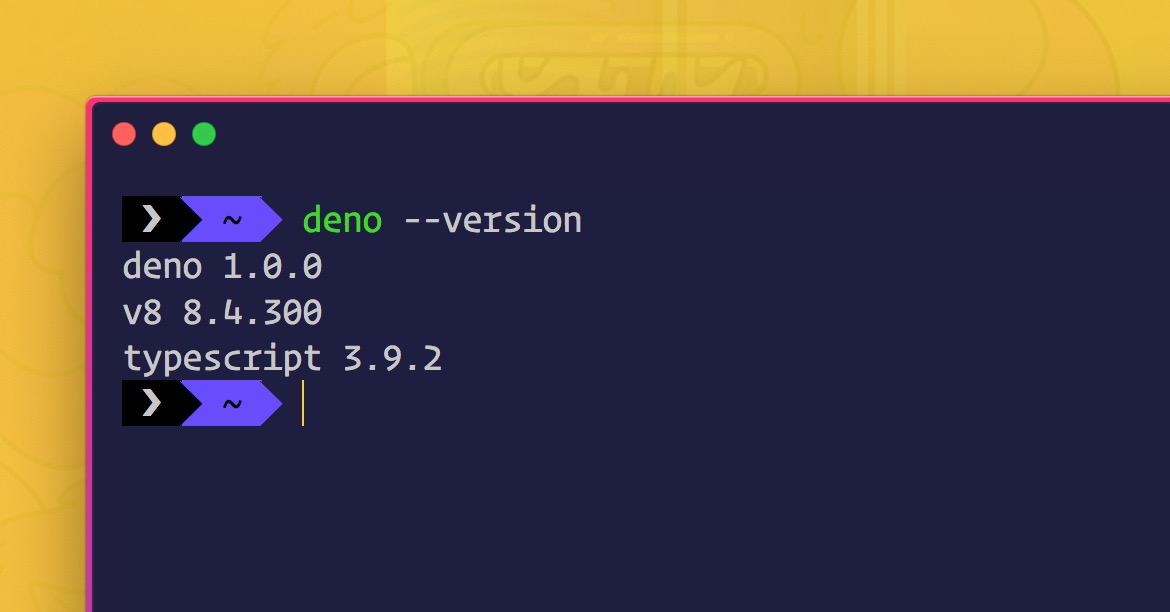 You can generate a completions script for your shell using the deno completions command. The command outputs to stdout so you should redirect it to an appropriate file.

The supported shells are:

The code for this file is a simple console log.

Let’s implement a Unix cat program that outputs the contents of a file. Create a file called cat.ts with the following content in it.

Let’s run this file with the following command and read the welcome.ts that we wrote in the first example.

Uh-oh. Remember deno is secure by default. That means we need to allow the file read access to be able to run this program.

Let’s do that by reforming the command and this time with --allow-read flag right after the run keyword.

Let’s create a deno server. The code for which looks pretty simple. Create a file called server.ts with the following code.

You might be thinking, what the heck is that await doing there. Well, deno implements a top-level await which is a new feature for ES Modules in the JavaScript V8 Engine. Basically it doesn’t need an enclosing async function to run await in the top-level scope.

Nops. That won’t work. We haven’t allowed it permission to access the net. Let’s allow access with --allow-net flag.

…and that’s about it.