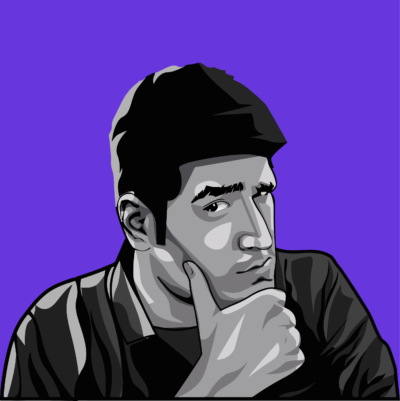 Smashing Magazine:
Person of the Week 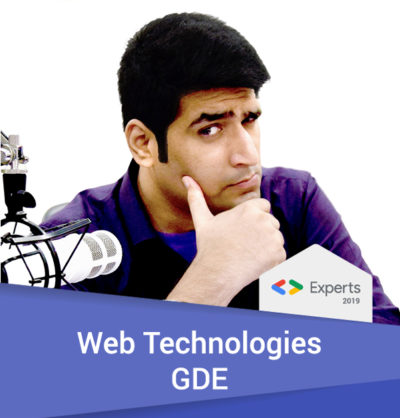 I am now a Google Developers Expert in Web Technologies!

Back in the day, I started automating my WordPress development workflow. Everyone was using Grunt at the time and I never really liked it, so I opted for Gulp. Wrote a post, that went viral, so I open source my workflow under the codename WPGulp.

For several years WPGulp has served as the most popular WP theme/plugin development automation framework. In 2018, with the help of awesome contributors, I released a huge update in the form of version 2 for WPGulp. One thing led to another and there were 12 new version updates last year.