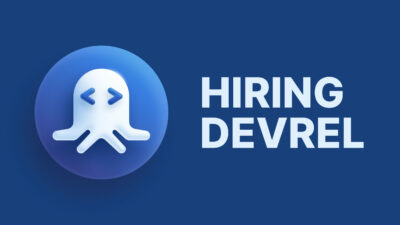 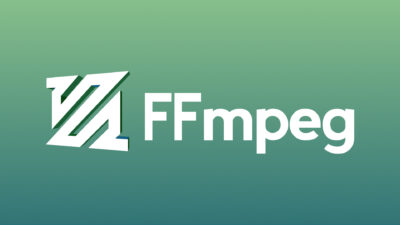 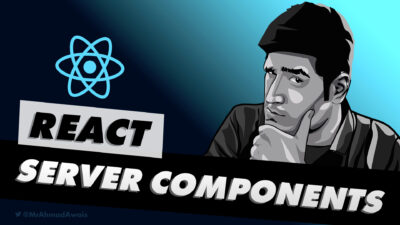 What to Expect from the JAMstack in 2020

I was recently interviewed by Brian Rinaldi about JAMstack’s future in 2020. It was originally posted on StackBit’s blog → 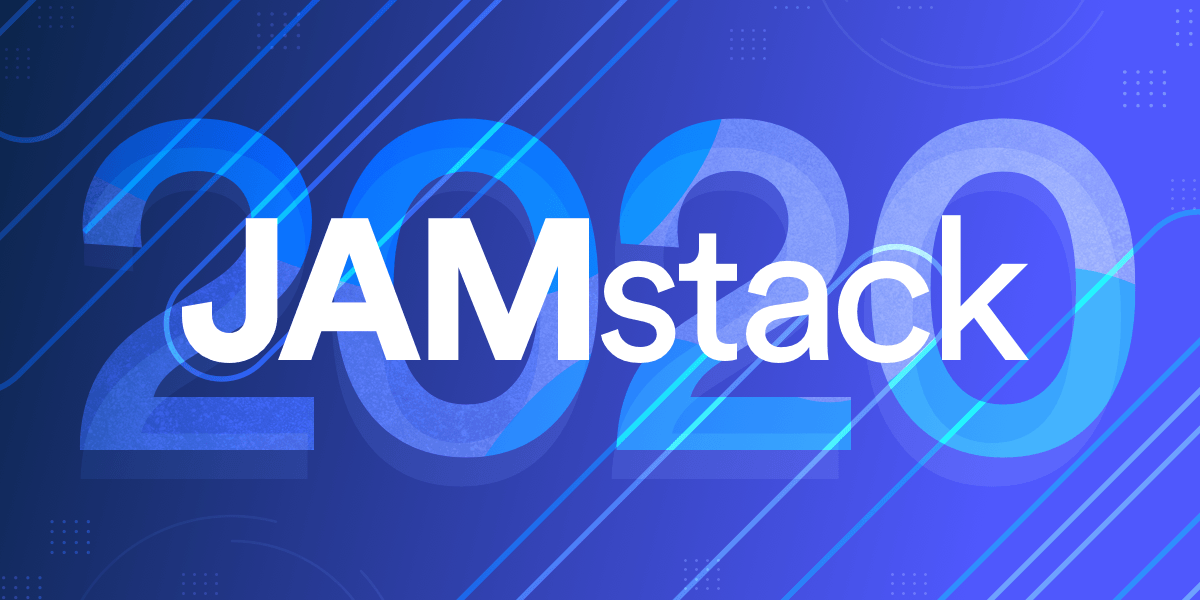 Ahmad Awais shares what changes we saw in the JAMstack ecosystem in 2019 and what he expects for 2020.

What to Expect from the JAMstack in 2020
– Ahmad Awais

2019 definitely seemed to be a pivotal year for the JAMstack. New companies cropped up (yep, us included), JAMstack_conf_sf was the biggest event yet and lots of new tools seemed to gain momentum daily. In this series of posts, we’re asking some well-known members of the JAMstack community what they thought about this past year and what they think you can expect for the year to come. This edition features Ahmad Awais, developer advocate for Cloudinary and Google Developer Expert.

Tell us about yourself and what you do? Does JAMstack play a role in your day-to-day work?#

Hi there, I’m Awais — an open-source developer advocate. I help some of the world’s largest and most respected open-source organizations deliver the best developer & community experience.

I edutain at VSCode.pro and am an author of various open-source dev-tools and software libraries used by millions of developers worldwide. I

am an invited Google Developers Expert, a Node.js Community Committee member, an award-winning developer, and an international speaker. We can connect via Twitter @MrAhmadAwais where I share #OneDevMinute series of dev tips & tricks.

I love the JAMstack community and software tooling built around the idea of building modern frontend with all the power that comes with it. I have built sites with different JAMstacks, helped companies migrate their frontend and endeavored to speak at every opportunity I get about using the cutting edge tech to build modern frontends for sites.

What is your current JAMstack stack? What tool(s) are you most excited about?#

I use many different kinds of JAMstack. Most notably Gatsby, Next.js, and Hugo. Case in point:

When I contributed a codelab to Google’s Web.dev site, I found out about 11ty which I’m also excited about. I think it can be a very good contender for a conference site we are building.

What changes did you see, for better or worse, in 2019 related to the JAMstack ecosystem?#

In 2019, JAMstack saw a lot of traction. I saw companies, VC’s, developers get more and more excited about the idea behind JAMstack. I think the best part of it all is the promise of making things simpler yet powerful. A CMS like WordPress would not give you as much control over the frontend as much as you can get with a JAMstack site.

A CMS plugin would add 3rd party scripts with no regard to your resource loading order and will mess up the performance — ultimately leading to a bad user and developer experience.

So, that’s the good part. Easy to say that I’m a fan of this whole new industry.

The worse parts are not that apparent yet since the JAMstack ecosystem is relatively new but I definitely see a divide happening — developers trying to reinvent the wheel with what we have in the CMS’s today and unintentionally causing things to become complicated and alienating to the newcomers in the community.

I believe we should only take the good parts of our good old CMS’s stacks and not trying to build everything the way they did it. Like for example, the “decisions not options” mantra of WordPress would fit right in here.

What changes in 2020 do you see forthcoming that will have an impact on the adoption of or day-to-day development using the JAMstack?#

I know for a fact that a number of services are being built by some excellent developers in the JAMstack community that are going to be launched in 2020. Services that mostly solve a complex dynamic part of having a simple website that for example needs to accept data from forms, a no-code API, a zero-config integration, and companies positioning their products to be well integrated with JAMstack.

To create the most impact on the day-to-day adoption of JAMstack we need to cater to the experiences around all the three pillars of JAMstack. We need to improve the tooling around JavaScript, for building custom source or production APIs, and for writing Markup. I believe that can happen if we empower developers with a simple yet powerful set of API first services and frameworks.

👨‍💻👩‍💻 168,174 Developers Already Subscribed
Comments 0
There are currently no comments.