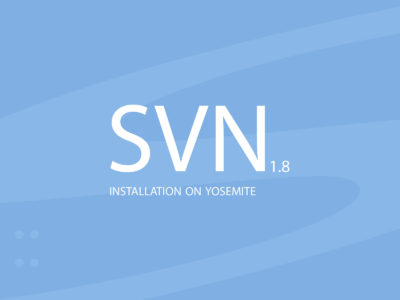 Installing SVN Subversion on Yosemite after removing the old version 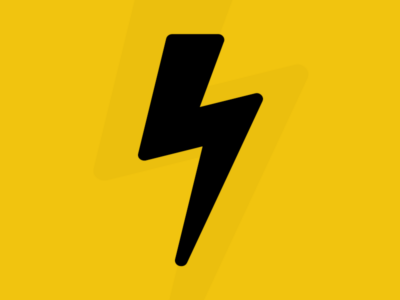 Code Your First Shortcode in WordPress 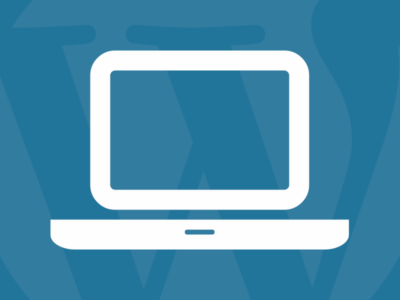 How to Create a Front-End Login Page in WordPress

QuickTip: How to set Python default version to 3.x on macOS?

Homebrew is an excellent package manager for macOS. Install it if you haven’t already by running the following command:

It will install Python 3.

Now let’s create the right set of symlinks for Python 3.X so that it becomes the default python command in your macOS. Run the following command:

Take a look at the first line. It shows default python being symlinked to the brew installed python3. If you don’t see that in the output, then we can be sure to set it as the default python symlink run the following:

And we are all set.

To make sure we did everything right, let’s reload the shell/terminal — you can do that manually or by running the following command to trigger a reload:

Tip: I have set an alias for this command to reload the shell, alias reload="exec $SHELL -l" which comes in handy all the time.

and you should see this output:

… and finally, you can run the version check command:

All this should confirm Python 3.X install, as it outputs Python 3.9.2 for me. Easy peasy lemon squeezy. Use your code for good.

👨‍💻👩‍💻 168,174 Developers Already Subscribed
Comments 0
There are currently no comments.