Hands on Review of Nokia Lumia 1320

Nokia sent me one of their lower end smartphone devices, Nokia Lumia 1320, for a hands-on review. I personally used it for about a month before writing this review. Let’s start with the specs.

Let’s me show you some hands-on pics 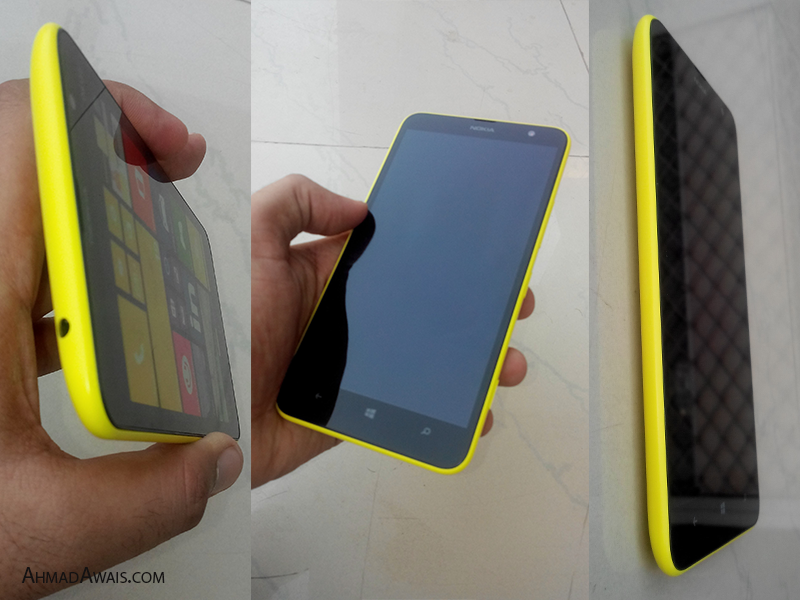 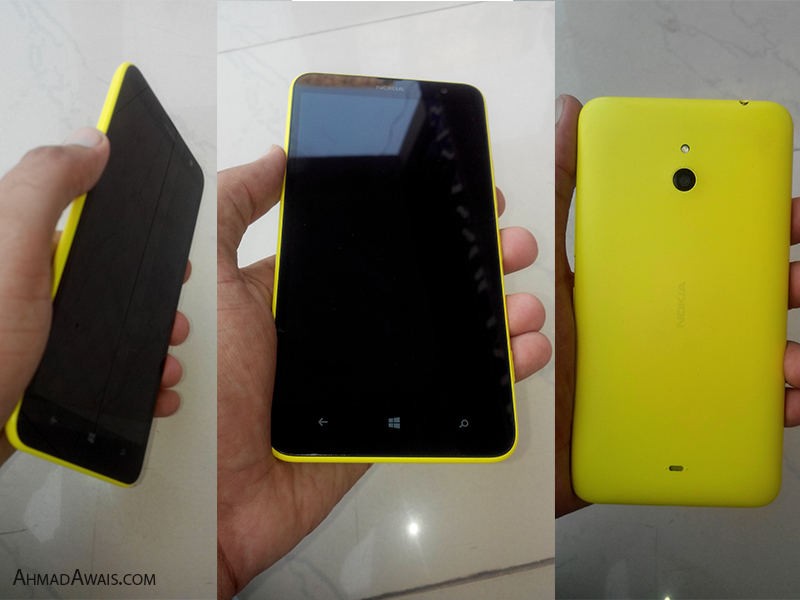 Done with the boring stuff. Let’s get to the real discussion. I am listing the pros and cons I found in this particular phone after personally using it for a month or so. 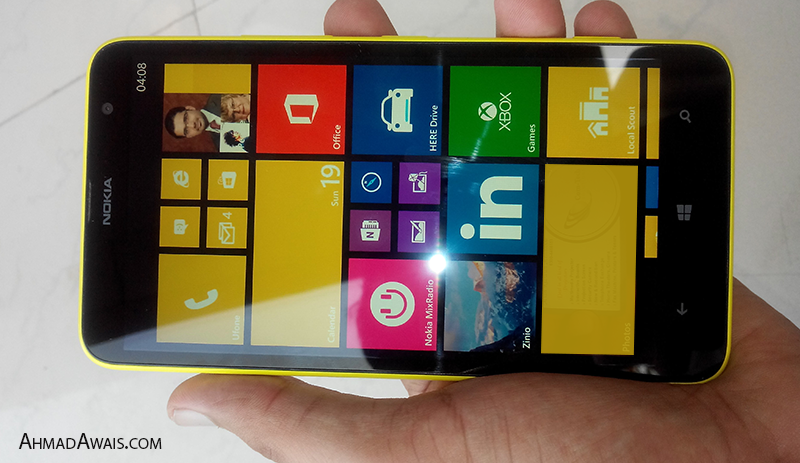 One thing I am confident to say about this Nokia Lumia 1320 is that it has a really cool display with 6 inches wide screen. It is bright and with 16M colors, it really can compete with phones much above its price. I did really enjoy using the screen, for what it’s worth I am 6 feet tall, with long hands, so using a 6 inches screen was fine for me. 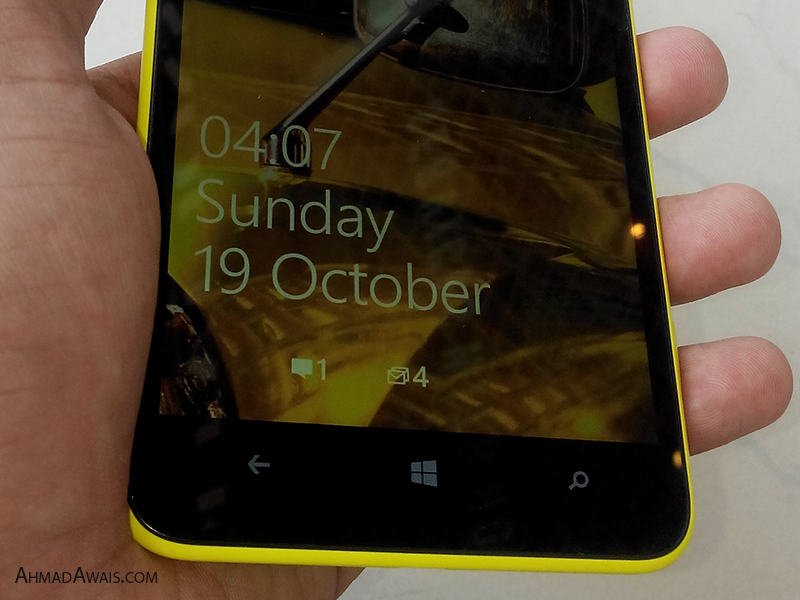 Believe me or not but after using Android for so many years, when I got a phone which made me forget about when was the last time I charged it, the feeling was definitely DeJa Vu. DeJa Vu of old days when we had those simple Nokia cellphones which kept on running for even 10 days.

I don’t know how Nokia did it, it may be that Win OS is less power consumptive as compared to Android, but this particular cell phone amazed me with more than a 5 days battery time. I should mention, I rarely used WiFi and Camera during those 5 days, most of time I was sending SMS or making/receiving calls. 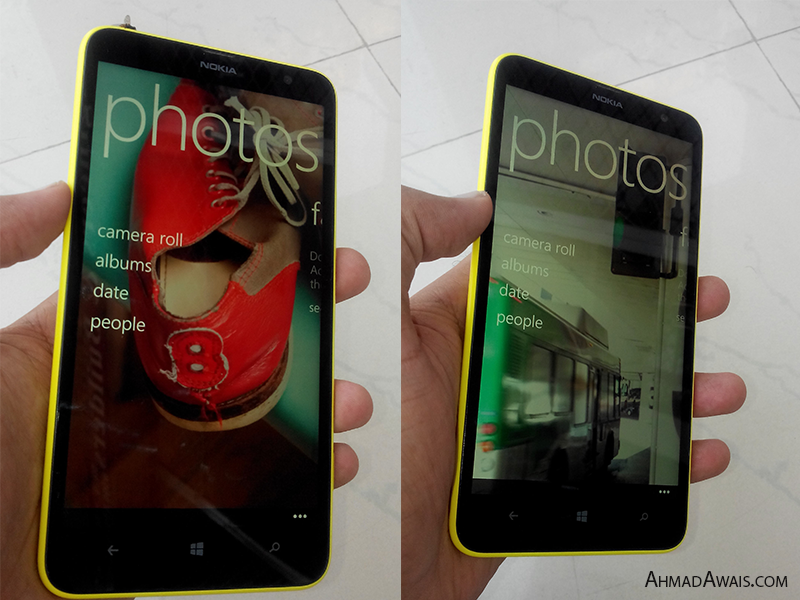 It was my first time with Windows OS in a mobile phone. Being a UI/UX person, I must say that the UI is trendy, flat and new. Nokia has tried to keep things simple. Even for a beginner, Nokia Lumia 1320 is no rocket science, yet there will be some learning curve but that’s natural ain’t it? 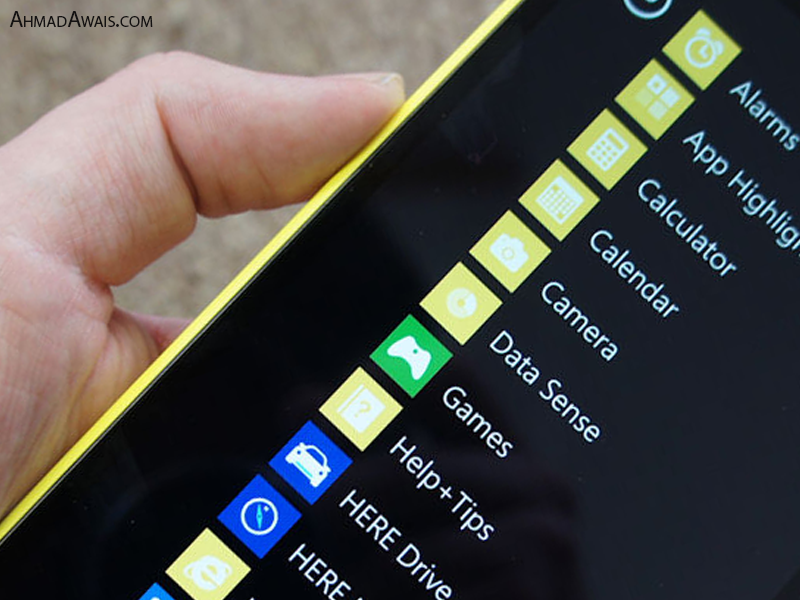 When it comes to apps, I’m a hard one to sell. I’ve some pretty nasty app collection, which I can’t live without. That’s what makes me stick with Android OS even when I carry a Macbook Pro around with me and use iMac at the office.

Nokia App store failed here. App store didn’t have the basic apps to start with, I mean I wasn’t able to find Official Chrome app in the store which made me feel awkward. Things went sideways when I had to leave for a 6 hours journey and I found out there is no official app for Sound Cloud either.

That’s real bad for such an awesome technology. Nokia should help/allow these companies to provide with their official apps. Otherwise, users like me are not going to be very happy. 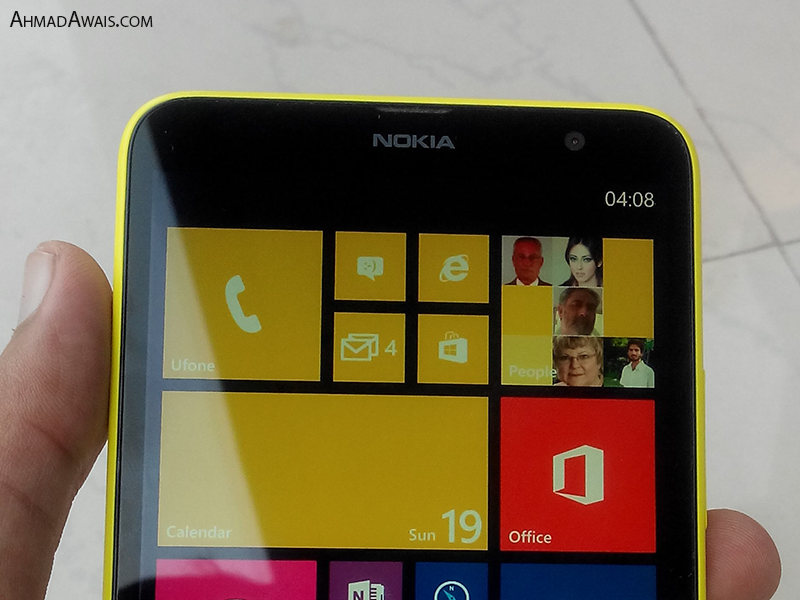 When I said earlier in the User Interface part that Nokia has tried to keep things simple, I did mean it. But making things simple over the expense of crucifying the UX is not really a good decision.

There were a few times when I found myself empty-handed due to some of the strange UX decisions by Nokia in Win OS of Lumia 1320. Just for example when I wanted to backup my contacts I found no option to back them up in the phone memory as a .csv file or something to transfer them.

All Nokia offered me was syncing of contacts over the email ID being used. Now this sync feature is great but cutting off the easiest mean of backup is not really a good thing to do. I tried about 7 apps to backup contacts, all of them failed. Others were paid, didn’t give them a shot since my contacts were already synced.

Could Use a Better Camera# 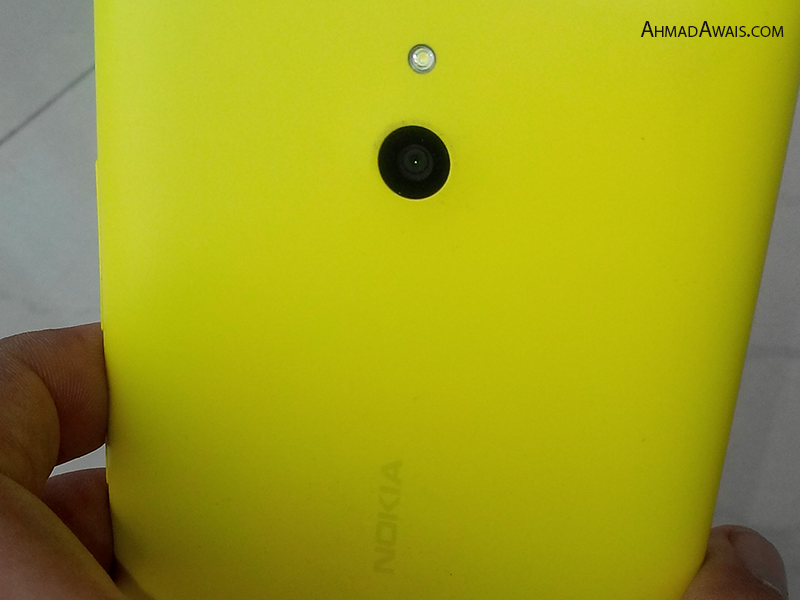 Overall, this particular smartphone, Lumia 1320 is real good, though it would’ve been better if they had put in a better camera. Camera with 5MP in it, pretty much disappointed me, every time I used it. Sometimes, while hanging out with friends, I didn’t even take out my mobile for the same reason.

(At the time of writing i.e. Oct 20, 2014 ) I think for a ~ $320 price tag, Nokia Lumia 1320 is a better than average smartphone in the market. It is a low-end smartphone when it comes to its price tag, but it can be compared to high-end ones in case of its display and other good features.

On the other hand when here in Pakistan, QMobile has one of its best smartphones in price range of Lumia 1320 with much better cameras let alone they are Androids. If you like Windows OS and have a very basic camera quality need, I’d say try this one out.

✨ 172,438 Developers Already Subscribed
Comments 0
There are currently no comments.